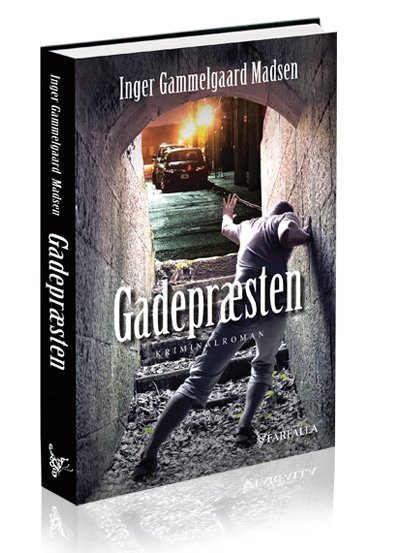 The 12th volume in the Rolando Benito series.

Some junior scouts find a dead woman in a house in Lisbjerg Forest. Her face is smashed and she has been dead for several weeks.  She has no identity and  nobody knows her apparently.

Police Commissioner Rolando Benito and his team at Østjyllands Politi (East Jutland Police)  investigate the case, but it's not easy to find out who the woman is and what has happened in the house. According to the forensic, the woman is dead from natural causes, but Rolando does not believe that. He has never seen a more unnatural crime scene. At the same time they must find  the perpetrator who threw stones from a railway bridge and killed a young female driver.

Rolando's wife, Irene, gets in contact with the mysterious street priest at her work in The Danish Refugee Council, he begins to visit them in their home. Rolando is not safe with the priest, and he decide to find out what it is he's hiding.

Anne Larsen is involved in both cases through her work as a journalist and host on TV2 Østjylland (TV2 East Jutland) and is together with her stepsister close to the  accident at the railway bridge, which may be a killing attempt.

As the investigation progresses, it appears that something terrible has happened in the house in the woods, and it connects to a small island with a horrible past.