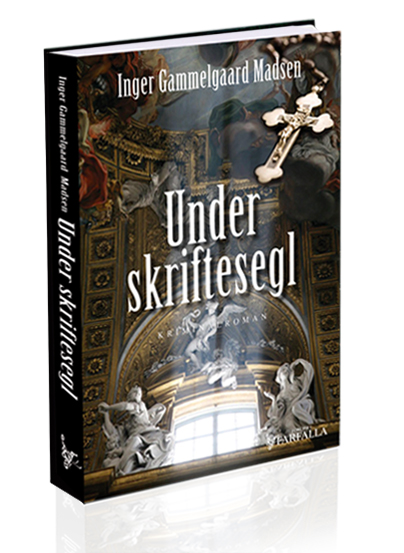 The 4th volume in the  Rolando Benito series.

For private reasons, detective sergeant Roland Benito becomes very much involved in the case of a young man who disappears without a trace after a festive night out with old classmates in the night life of Aarhus. On closer investigation of the circumstances, Roland Benito finds that the missing man comes from a family with terrible secrets. There are no leads to follow, Tobias Abrahamsen seems to have vanished into thin air, but then a girl is found dead in a convent under alarming circumstances.

Roland also has private demons to fight, and at the same time, his wife, Irene Benito, is threatened on her life by a client at the social security office, and journalist Anne Larsen becomes involved. All these incidents have dramatic effect on Roland Benito’s world.